What is the Difference between a Grave Marker and a Headstone? 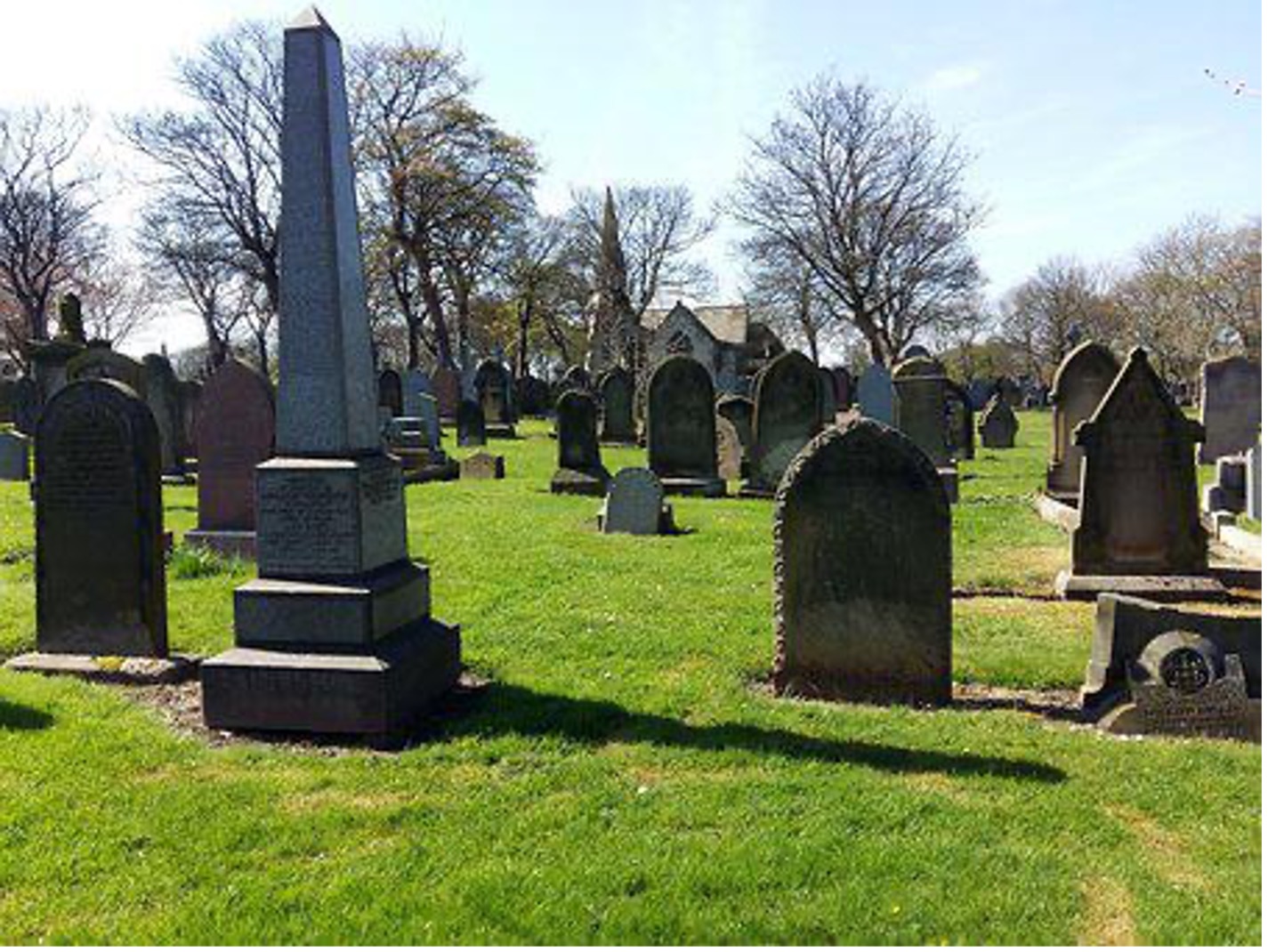 People use the terms interchangeably, but there is a difference between grave markers and headstones. In general, grave markers lie flat on the ground while headstones rise above the grave in a wide variety of shapes and sizes. Neither flat markers nor raised stones are “better.” Both have their places.

Features of grave markers include:

* Placement flush to the ground or only slightly raised.

* Space for artwork, the name and dates of the deceased.

* The US Veterans Administration provides flat markers for many who have served our country honorably—although they do sometimes supply headstones.

* Most are formed of granite, bronze, and marble.

* Another type of flat memorial stone is a ledger marker, which is larger and laid horizontally to cover the whole grave.

* Grave markers are less intrusive on their environment.

* They are easier for groundskeepers to mow around.

* Those reading the markers must be standing over them to read the inscription.

* A cemetery where all the markers are flush to the ground is called a Memorial Park. Features of headstones include:

* They are the most common type of cemetery statuary.

* They are also called tombstones and gravestones.

* They are usually made from rock like granite or sometimes marble.

* They rise above the grave and are viewable from different angles.

* There is enough space to engrave names, dates, artwork, quotes, and other symbols.

* The shape of headstones varies from simple to ornate--forming a bench for mourners wishing to rest and reflect, for example, or resembling an open book.

* More than one person can be memorialized on a single headstone.

Other less common memorials include niche markers for ashes interred in a columbarium. Monuments, those large obelisks and other sculptures that serve as headstones, are often for multiple family members. Funerary urns for cremains can be another form of marker.

Hobbyists enjoy visiting old cemeteries to study the headstones of our ancestors. They sometimes create rubbings of the engravings, which can endanger old stones.

You might be surprised to learn that President John Fitzgerald Kennedy’s marker at Arlington National Cemetery is a simple flat marker with his name and dates of birth and death engraved on it; nearby in the plot are similar markers for his brothers Ted and Bobby as well as wife Jackie and two of their children who died young. The well-known eternal flame is the most notable feature of the site.

On the other end of the scale, Thomas Jefferson instructed that his monument, a large obelisk, would cite his accomplishments--writing the American Constitution and founding the University of Virginia—but does not note his presidency.

Experts say you should not rush the choice of a funeral marker. Waiting weeks or even months after the burial is common and recommended. Your decision will depend on your financial resources, any restrictions unique to the cemetery, and the amount of customization you want. After ordering the stone, plan on at least a few weeks before it is delivered. Call Wheelan-Pressly Funeral Home for guidance on the types of markers most appropriate to your loved ones’ burial site and your budget.

The government of Indiana has posted a fascinating link describing and defining a wide range of memorial terms.

Thanks for reading our blog. You can reach out to us, Wheelan-Pressly Funeral Home and Crematory anytime at 1-309-786-5421.