Share a memory
Obituary & Services
Tribute Wall
Read more about the life story of Christopher and share your memory.

Christopher John Burton, 39, of Clarksville, Tennessee, formerly of Durant, Iowa, passed away unexpectedly on Saturday, January 14, 2023, in Nashville, Tennessee. A memorial service will be held Friday, January 27, 2023 at 10:00am at Wheelan-Pressly Funeral Home and Crematory, Rock Island. Inurnment with military honors will be in Rock Island National Cemetery, Arsenal Island. In lieu of flowers, the family requests memorials in Christopher’s honor be made to NPR 1111 North Capitol Street NE Washington, D.C.

Christopher was born May 29, 1983, in Rock Island, Illinois, a son of David and Kathy (Larson) Burton. He graduated from Durant High School in 2001 and attended Luther College in Decorah, Iowa, where he was a member of the Nordic Choir. In 2006, Chris joined the U.S Army and became a Combat Medic with the 101st Airborne Division (Air Assault), in the "Above the Rest" battalion, where he served two tours in Afghanistan. He was honorably discharged in 2014. He continued his service working at the Clarksville VA Clinic as a medical administrator. He was known for singing the national anthem at local public events. Chris was set to start classes on January 18th at Austin Peay University in Clarksville to study broadcasting. Christopher was an avid reader, he enjoyed American History, and cooking and swapping recipes with his mom. He also enjoyed music and visiting Nashville.

Christopher was preceded in death by his maternal and paternal grandparents and a cousin, Rebecca Braet.

Online condolences and memories may be shared with the family at www.wheelanpressly.com.

To send flowers to the family or plant a tree in memory of Christopher John Burton, please visit our floral store. 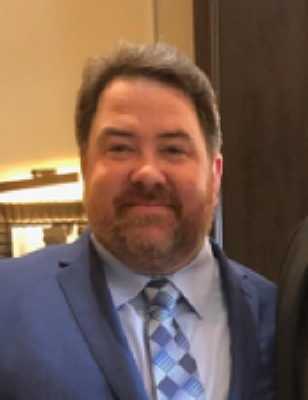