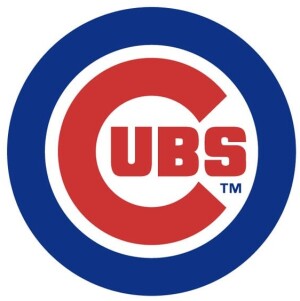 Services will be held at 10:00 am on Friday, May 27 at Wheelan-Pressly Funeral Home and Crematory, Milan. Visitation will be from 4:00 to 7:00 pm on Thursday, May 26 at the funeral home. Burial will be in Illinois City Cemetery. Memorials may be made in care of your favorite charity.

Gary was born on August 31, 1937 in Moline, a son of Carl Chard and K. Pauline (Johnson) Chard Brock. He graduated from Sherrard High School, Class of 1955. He married Ruth (Barlett) Chard in 1957, and they had three sons together. On July 8, 2000 he married Rhonda (Wickenburg) Haskins.

Gary was the previous Master Counselor in the Order of Demolay of Aledo. He served in the Navy Seabee Reserves from 1954 to 1962.

He was employed at Servus Rubber (Norcross) for 39 years. During those years he served as the President of Union Local 215 for 8 years and the Director of Personnel for 13 years.

Gary’s hobbies included dancing, fishing, watching the Cubs, and being an avid sports dad for all three of his sons.

He was preceded in death by his parents; step-father, Clifford Brock; brother-in-law, Clifford McMeekan; and sister-in-law, Joyce Chard.

To send flowers to the family or plant a tree in memory of Gary L. Chard, please visit our floral store.