Share a memory
Obituary & Services
Tribute Wall
Read more about the life story of Marilyn and share your memory.

A funeral service will be held at 12:30 pm on Saturday, January 28, 2023 at Wheelan-Pressly Funeral Home and Crematory, Rock Island. The service will be live streamed and can be viewed at www.wheelanpressly.com/live-stream. A visitation will be held from 11:00 am to 12:30 pm on Saturday at the funeral home. Private inurnment will be in Rock Island National Cemetery, Arsenal Island. Memorials may be made in care of the family.

Marilyn was born on March 14, 1941 in Rock Island, a daughter of Leonard and Susan (Northern) Boyd. She married Raymond Robbins in 2000 in Las Vegas, Nevada and he preceded her in death on July 15, 2020. Marilyn worked as a secretary at the Rock Island Arsenal for over 18 years before retiring.

She was a member of Peoples Missionary Baptist Church and the ladies auxiliary of VFW Post 1303, both in Rock Island. Marilyn’s hobbies included cooking, hosting events at her home, and spending time with friends and family. She was always willing to help others and consistently put others needs before her own. Marilyn was a true angel and had a heart of gold.

Those left to cherish her memory include her sons, Kenneth Holland, Ricky Holland, and Byron (Monique) Rhoden; stepchildren, Bryan Rankin and Missy Robbins; 8 grandchildren; 6 step grandchildren; a host of great-grandchildren; sisters, Shirley Jones, Beverly Taylor, and Sharon (Michael) Payton; and a host of nieces and nephews.

To send flowers to the family or plant a tree in memory of Marilyn E Robbins, please visit our floral store.

This event will be live-streamed 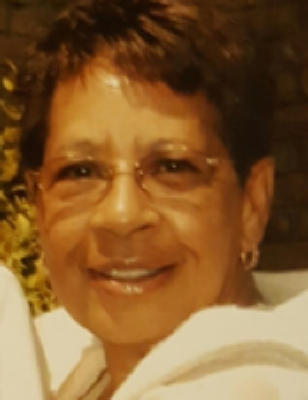